MANIFESTO: Together facing the new totalitarianism
After having overcome fascism, Nazism, and Stalinism, the world now faces a new totalitarian global threat: Islamism.
We, writers, journalists, intellectuals, call for resistance to religious totalitarianism and for the promotion of freedom, equal opportunity and secular values for all.
The recent events, which occurred after the publication of drawings of Muhammed in European newspapers, have revealed the necessity of the struggle for these universal values. This struggle will not be won by arms, but in the ideological field. It is not a clash of civilisations nor an antagonism of West and East that we are witnessing, but a global struggle that confronts democrats and theocrats.
Like all totalitarianisms, Islamism is nurtured by fears and frustrations. The hate preachers bet on these feelings in order to form battalions destined to impose a liberticidal and unegalitarian world. But we clearly and firmly state: nothing, not even despair, justifies the choice of obscurantism, totalitarianism and hatred. Islamism is a reactionary ideology which kills equality, freedom and secularism wherever it is present. Its success can only lead to a world of domination: man's domination of woman, the Islamists' domination of all the others. To counter this, we must assure universal rights to oppressed or discriminated people.
We reject « cultural relativism », which consists in accepting that men and women of Muslim culture should be deprived of the right to equality, freedom and secular values in the name of respect for cultures and traditions. We refuse to renounce our critical spirit out of fear of being accused of "Islamophobia", an unfortunate concept which confuses criticism of Islam as a religion with stigmatisation of its believers.
We plead for the universality of freedom of expression, so that a critical spirit may be exercised on all continents, against all abuses and all dogmas.
We appeal to democrats and free spirits of all countries that our century should be one of Enlightenment, not of obscurantism.
12 signatures
Ayaan Hirsi Ali, Chahla Chafiq, Caroline Fourest, Bernard-Henri Lévy, Irshad Manji, Mehdi Mozaffari, Maryam Namazie, Taslima Nasreen, Salman Rushdie, Antoine Sfeir, Philippe Val, Ibn Warraq
Presentations:
Ayaan Hirsi Ali
Ayaan Hirsi Ali, from somilian origin, is member of Dutch parliement, member of the liberal party VVD. Writter of the film Submission which caused the assasination of Theo Van Gogh by an islamist in november 2004, she lives under police protection.
Chahla Chafiq
Chahla Chafiq, writer from iranian origin, exiled in France is a novelist and an essayist. She's the author of "Le nouvel homme islamiste , la prison politique en Iran " (2002). She also wrote novels such as "Chemins et brouillard" (2005).
Caroline Fourest
Essayist, editor in chief of Prochoix (a review who defend liberties against dogmatic and integrist ideologies), author of several reference books on « laicité » and fanatism : Tirs Croisés : la laïcité à l'épreuve des intégrismes juif, chrétien et musulman (with Fiammetta Venner), Frère Tariq : discours, stratégie et méthode de Tariq Ramadan, et la Tentation obscurantiste (Grasset, 2005). She receieved the National prize of laicité in 2005.
Bernard-Henri Lévy
French philosoph, born in Algeria, engaged against all the XXth century « ism » (Fascism, antisemitism, totalitarism, terrorism), he is the author of La Barbarie à visage humain, L'Idéologie française, La Pureté dangereuse, and more recently American Vertigo.
Irshad Manji
Irshad Manji is a Fellow at Yale University and the internationally best-selling author of "The Trouble with Islam Today: A Muslim's Call for Reform in Her Faith" (en francais: "Musulmane Mais Libre"). She speaks out for free expression based on the Koran itself. Née en Ouganda, elle a fui ce pays avec sa famille musulmane d'origine indienne à l'âge de quatre ans et vit maintenant au Canada, où ses émissions et ses livres connaissent un énorme succès.
Mehdi Mozaffari
Mehdi Mozaffari, professor from iranian origin and exiled in Denmark, is the author of several articles and books on islam and islamism such as : Authority in Islam: From Muhammad to Khomeini, Fatwa: Violence and Discourtesy and Glaobalization and Civilizations.
Maryam Namazie
Writer, TV International English producer; Director of the Worker-communist Party of Iran's International Relations; and 2005 winner of the National Secular Society's Secularist of the Year award.
Taslima Nasreen
Taslima Nasreen is born in Bangladesh. Doctor, her positions defending women and minorities brought her in trouble with a comittee of integrist called « Destroy Taslima » and to be persecuted as « apostate »
Salman Rushdie
Salman Rushdie is the author of nine novels, including Midnight's Children, The Satanic Verses and, most recently, Shalimar the Clown. He has received many literary awards, including the Booker Prize, the Whitbread Prize for Best Novel, Germany's Author of the Year Award, the European Union's Aristeion Prize, the Budapest Grand Prize for Literature, the Premio Mantova, and the Austrian State Prize for European Literature. He is a Commandeur of the Ordre des Arts et Lettres, an Honorary Professor in the Humanities at M.I.T., and the president of PEN American Center. His books have been translated into over 40 languages.
Philippe ValDirector of publication of Charlie Hebdo (Leftwing french newspaper who have republished the cartoons on the prophet Muhammad by solidarity with the danish citizens targeted by islamists).
Ibn Warraq
Ibn Warraq , author notably of Why I am Not a Muslim ; Leaving Islam : Apostates Speak Out ; and The Origins of the Koran , is at present Research Fellow at a New York Institute conducting philological and historical research into the Origins of Islam and its Holy Book.
Antoine Sfeir : Born in Lebanon, christian, Antoine Sfeir choosed french nationality to live in an universalist and « laïc » (real secular) country. He is the director of Les cahiers de l'Orient and has published several reference books on islamism such as Les réseaux d'Allah (2001) et Liberté, égalité, Islam : la République face au communautarisme (2005).
Publicat per Àlex Figueras a 3/03/2006 2 comentaris: 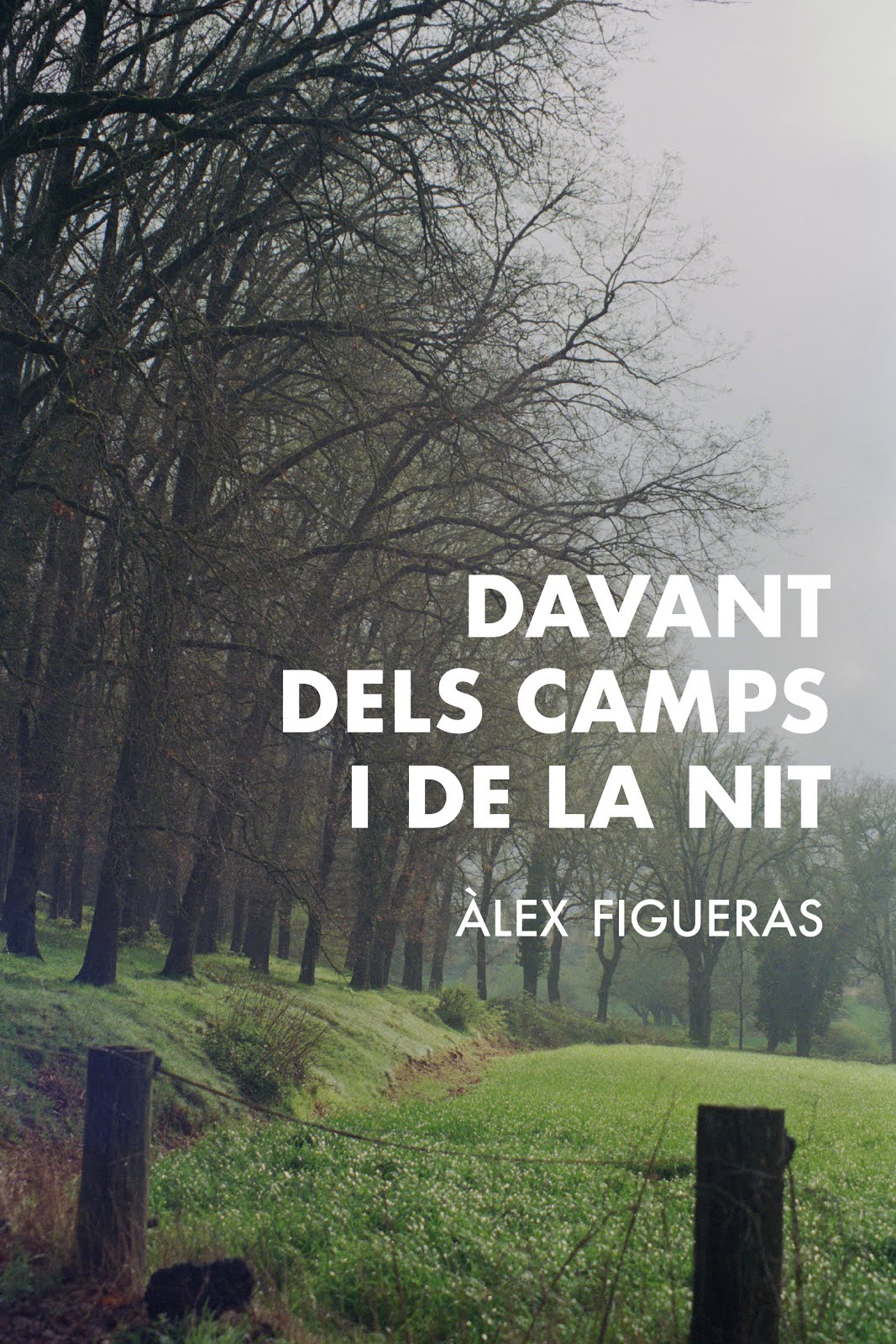 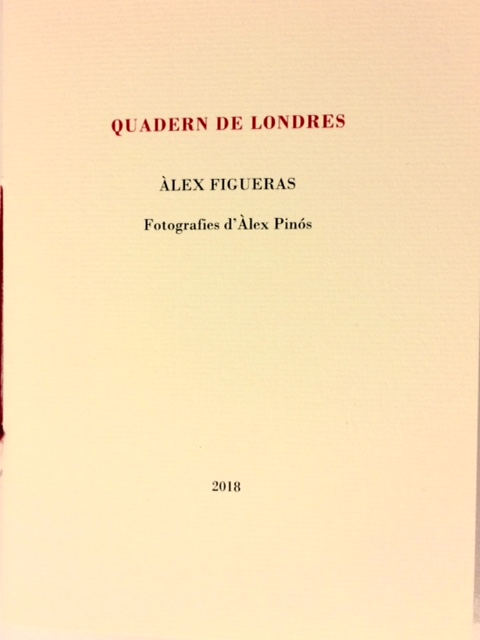 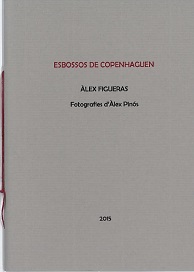 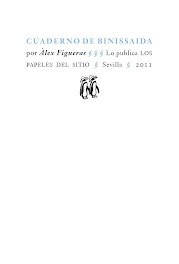 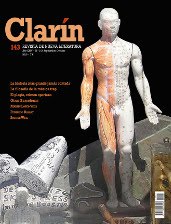 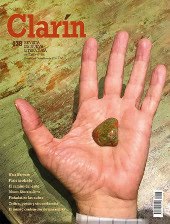 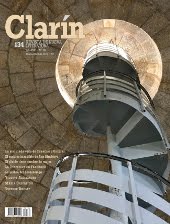 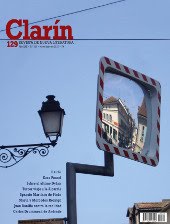 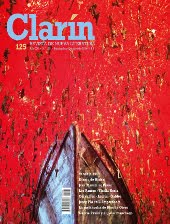 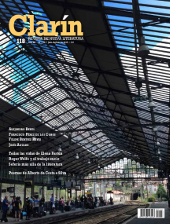 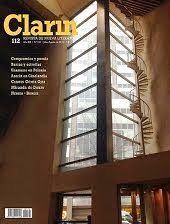 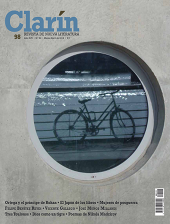 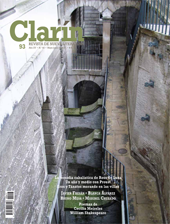